About the George A. Fox Conference

UCA, a division of SME holds this annual conference in recognition of George A. Fox's accomplishments in tunneling and underground construction. This conference helps industry professionals learn from the challenges and opportunities facing them today.

During his more than 50-year career, Mr. Fox played lead roles in the planning, design, and management of 70 major public works projects valued in excess of $61 billion. While millions of New York City’s residents have benefited from his projects, few have ever seen Mr. Fox’s work, which mainly consists of elaborate underground tunneling. 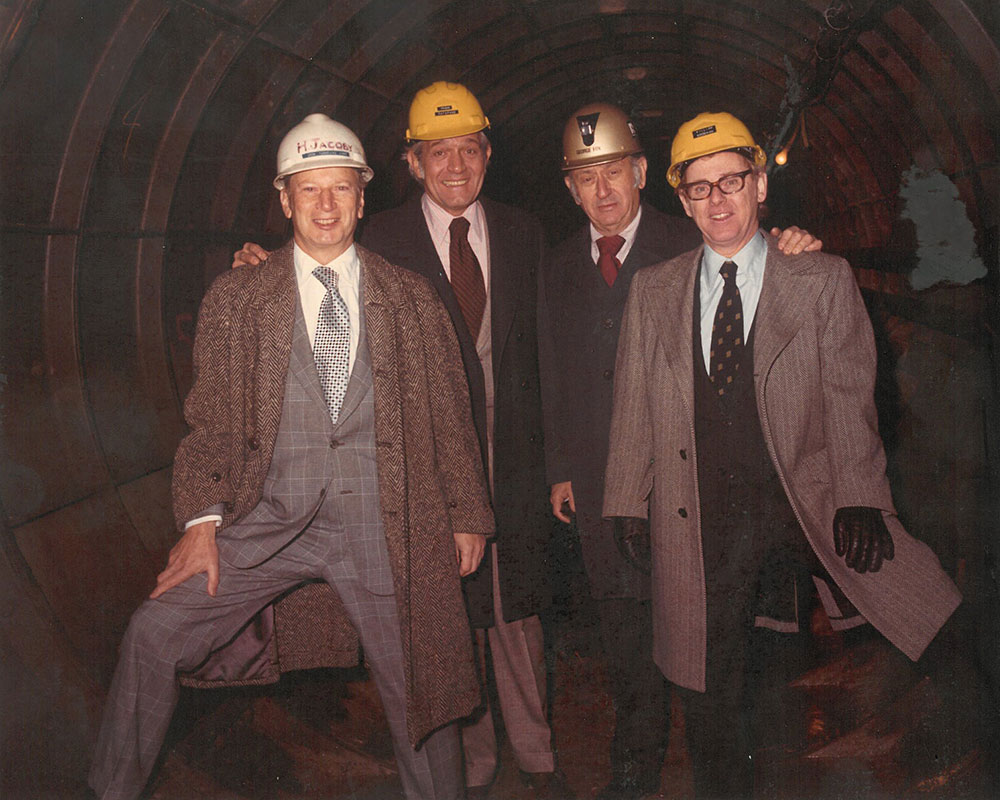 Mr. Fox also earned praise as an educator. He was a former Chairman of the Cooper Union for the Advancement of Science and Art where he graduated in 1940. For more than a decade, he taught a course for seniors there that focused on the realities of being a civil engineer. In 1996, The Cooper Union honored him with its first “Builder of the City Award” for lifetime contributions to the construction of New York City’s infrastructure.

About the George A. Fox Conference

The conference began in 2000 as a regional conference title “Tunneling in New York … It’s Different” and attracted more than 200 people. The event was held at the McGraw-Hill Building and featured George Fox as the keynote speaker. Fox, who passed away in 2001, was the former president of Grow Tunneling, a company heavily involved in New York City tunneling including major portions of the City Tunnel No. 3. The conference was renamed the George A. Fox Conference in his honor in 2002.

The conference was not held in 2021 and shifted to the City University of New York Graduate Center in 2002, where it has been held on an annual basis ever since. The Fox Conference is traditionally held on the Tuesday before The Moles Awards dinner, held the last Wednesday in January. 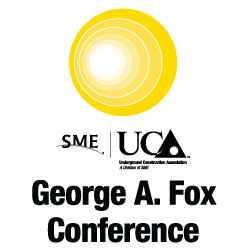 About the George Fox Conference

In recognition of George A. Fox's accomplishments in tunneling and underground construction, the UCA holds this annual conference to help today's industry professionals learn from their peers about the challenges and the strategies for tunneling in populated areas.

Stay connected! Get the latest updates!
Share your experiences!